If you’re ever near Los Alamos, New Mexico, stop in and visit Bandelier National Monument in the beautiful Frijoles Canyon.

“The monument preserves the homes and territory of the Ancestral Puebloans of a later era in the Southwest. Most of the pueblo structures date to two eras, dating between 1150 and 1600 AD.” #wiki

Though there are over 70 miles of hiking trails, when we visited some years back, we visited only the Main Loop trail to see and tour the interesting cliff dwellings and the ruins of Tyuonyi (chew-OHN-yee) pueblo. 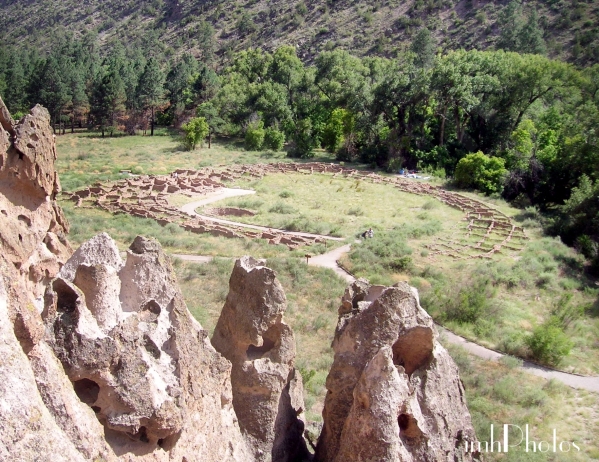 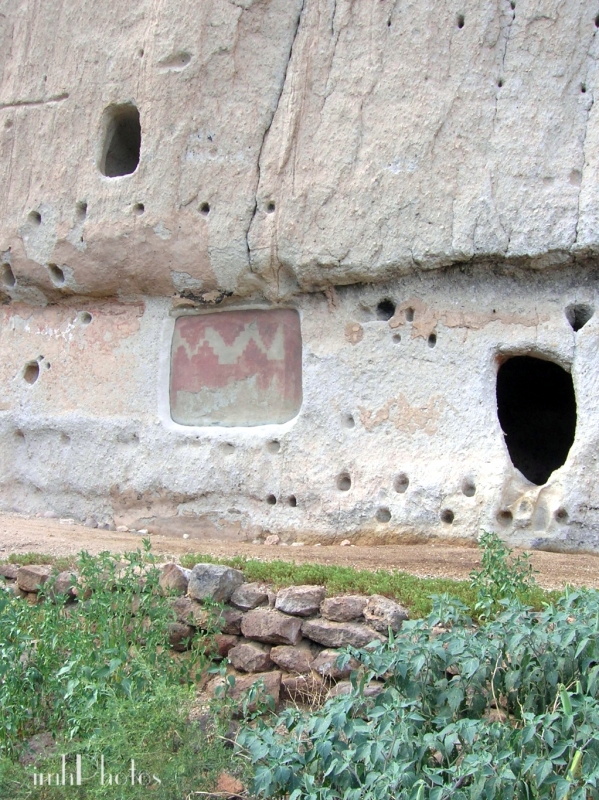 Pictograh and viga holes used to hold the dwellings’ supports 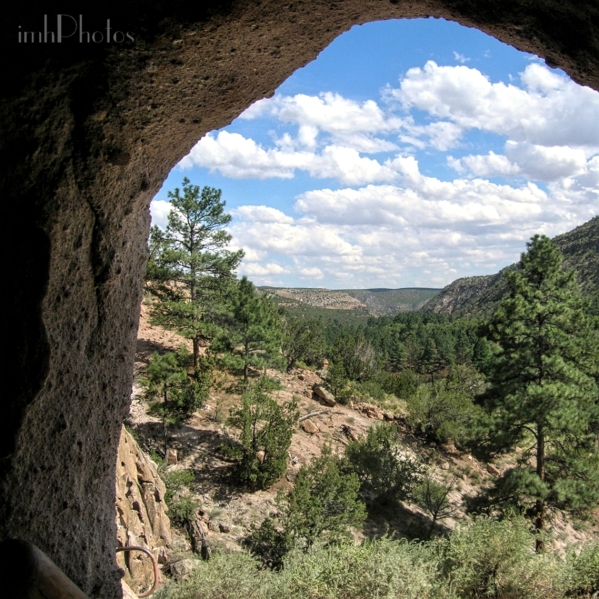 Frijoles Canyon view from inside a cavate 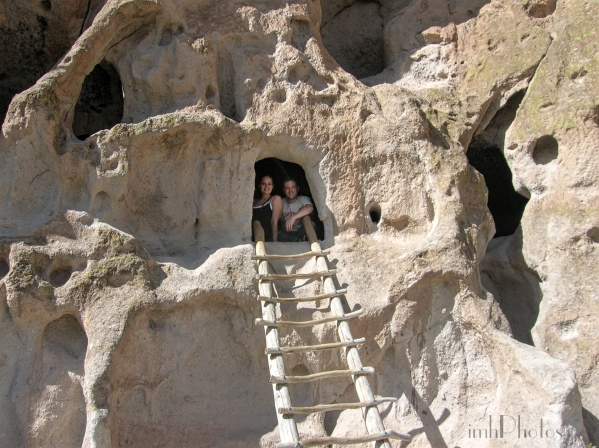 Inside the Came room (a.k.a. cavate) 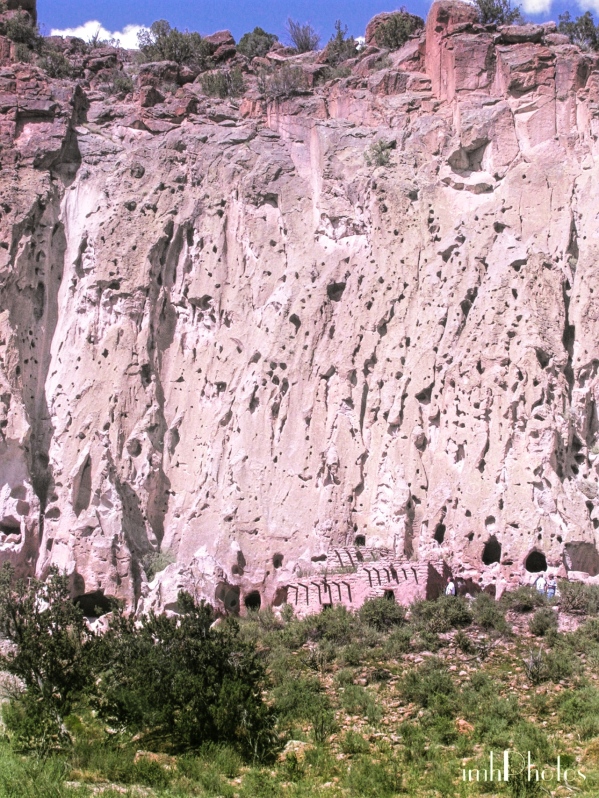 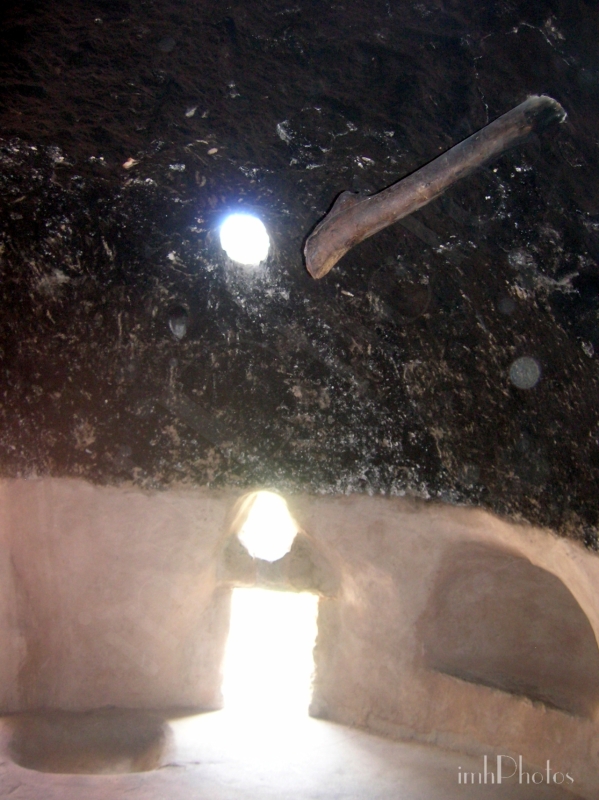 Inside the cacate – plastered walls and smoked ceilings. 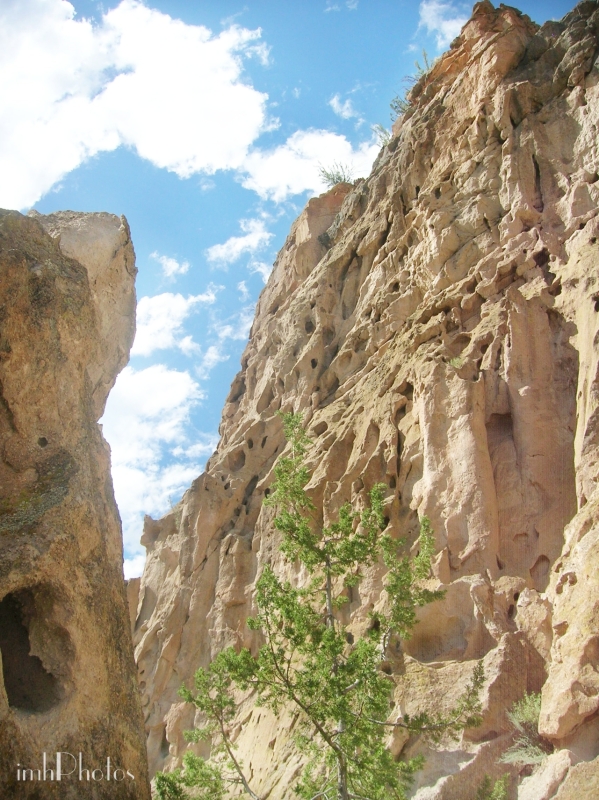 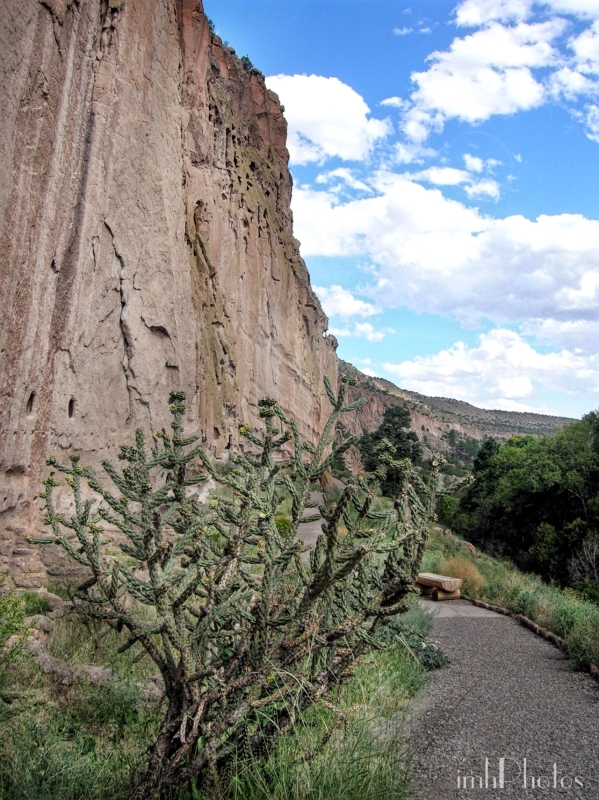 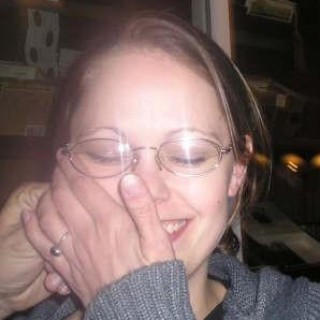 "The real home of man is not his house but the road. Life itself is a travel that has to be done by foot." - Bruce Chatwin Give me the love of my friends & family, some world to watch, the appropriate attire for the weather, some music to hear, my means to get to where I want to be and I'll am happy.

It’s In The Past 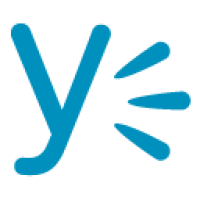 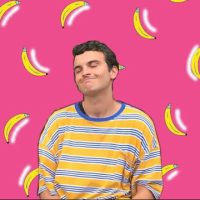 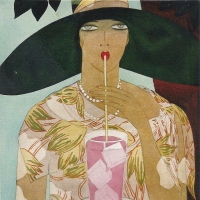 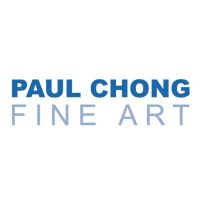 Is Yammer down? Offline? Broken? Undergoing scheduled maintenance? When will it be back? Find out here.

Follow my road, my solo traveling story by watching my videos in which I'll get you familiar with new places but also myself.

Candid cultural comments from the Isles of Wonder

The Biggest and Only Indian Blog on Italy